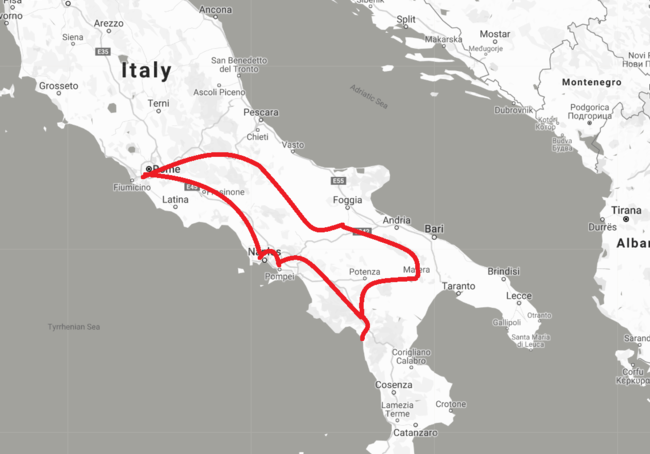 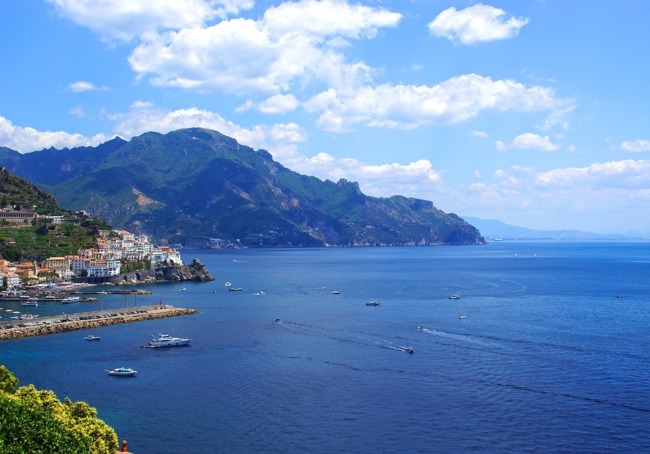 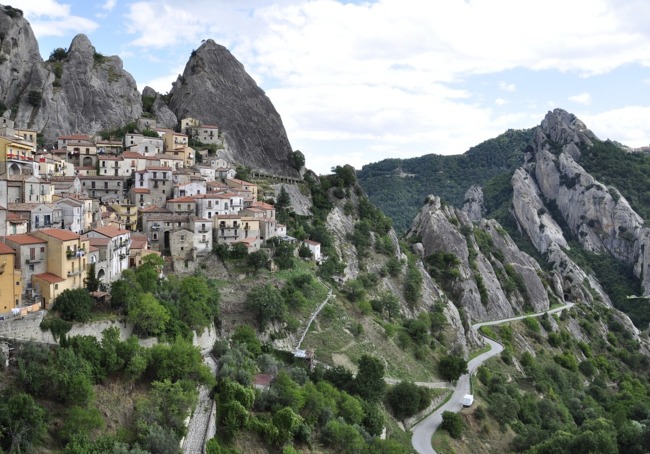 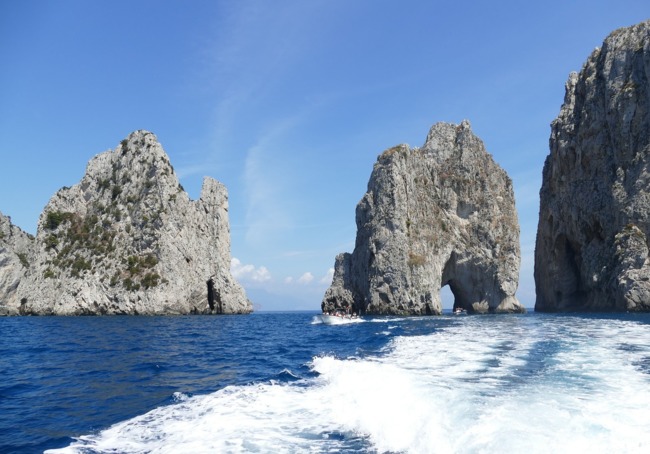 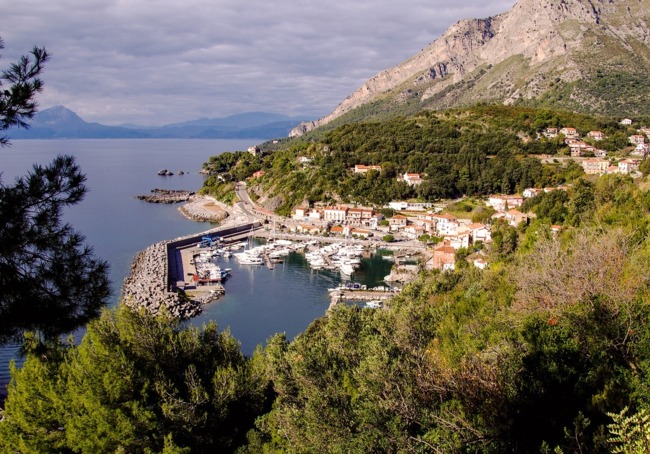 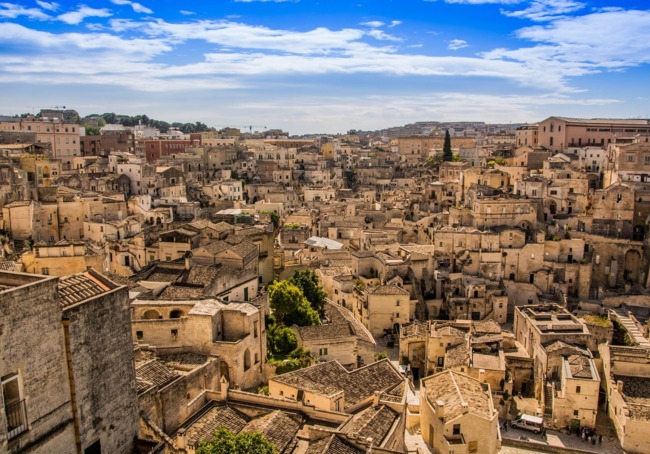 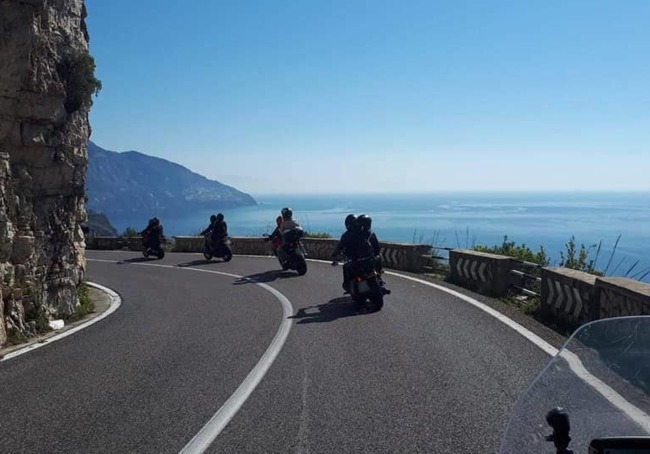 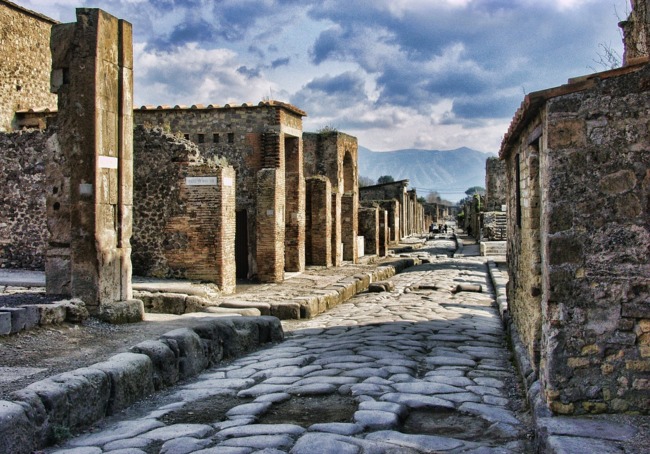 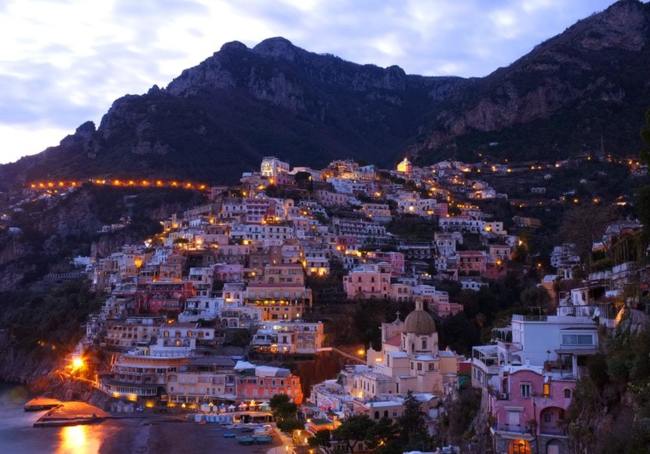 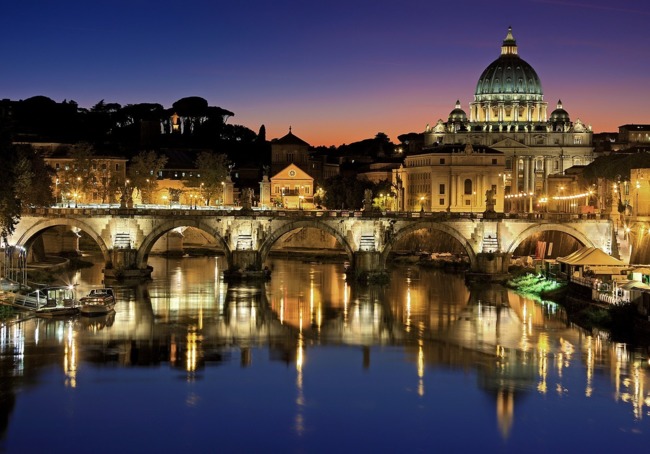 Join us in a beautiful moto tour in the south of Italy with an incredible Mediterranean cousine and a fascinating history. Bleached by the sun and wet by surrounded seas, this is the ancientest Italy, rich of history and arts, complex and contradictory…a land with a soul

Join us in a beautiful moto tour in the south of Italy with an incredible Mediterranean cousine and a fascinating history. Bleached by the sun and wet by surrounded seas, this is the ancientest Italy, rich of history and arts, complex and contradictory…a land with a soul. Starting from Rome, the route will take us in the heart of the Italian Appennino, we will have fun riding winding streets, scenic and desolated mountains that cut like a blade, the “backbone” of the southern Italy. A stop in Montecassino, scenery of one of the most sadly famous battle of the the II World War and headquarter of one of the most known abbey of the world, before going on to Basilicata. The New York Times define this region “the secret garden more guarded of Italy, hallow for the gorgeous beaches and the ancients cities, to know before the world find it”. We will visit and stay overnight in Matera, the city of the “stones”, European Capital of Culture 2019, World Heritage of Humanity by Unesco, a deserved fame owed for a difficult story but won by the indisputable beauty of the site. We will proceed to uncontaminated landscape, between surly mountains and depopulated villages that follows one another along our route, to the Tyrrhenian coastline until arriving in Maratea, where the statue of Christ of the Redeemer impressive erects, high on a spure rock dominates one of the most spectacular part of Tyrrhenian. From here, riding in a beautiful italian coastline routes, we will enter in the National Park of Cilento, a very surprise in this journey, taking the ss18, that give away to us savage landscapes, breathtaking turns, on an almost perfect asphalt and an almost inexistent traffic, what a beauty for a place that a few people known. Get us ready for the extraordinary!! At this point is missing to the appeal “only” Positano, in the Costiera Amalfitana. We will visit beautiful villages overlooking the sea, and the ancient city of Pompei, befor to come back in Rome, the “eternal city”.

Welcome to Rome! You should arrive a few days early to explore this “eternal city”, where time is stopped by and its definited the most beautiful city in the World. The meeting is at the hotel, so you can spend some free time to relax or take a sightseeing to the city before the safety briefing, then we will taste a welcome dinner in a traditional Italian restaurant (Traditional cousine from Lazio)

Day 2: from Rome to Cassino

We getting out from Rome following tangentialways and a little piece of highway. In Tivoli we will take the SS5 Tiburtina, an ancient Roman consolar road, that we will follow until Arsoli, a village dominated from a fortress with the castle of Oricola well clear in the distance. We will follow the direction to Cervara di Roma and immediately, the road begins to rise up unrolling on the side of the mountain that overhang the Aniene valley, until the high medieval village of Subiago. We will proceed to the “road of monasteries” the Santa Scolastica and the San Benedetto, built in a savage and suggestive habitat: now the route became the absolute protagonist. Don’t worry, you are not lost and after Jenne, we will go up to Serra Sant'Antonio pass, to go to Capistrello and take the usual highway that will lead us to the destination of the day, Cassino, well known for Montecassino's abbey, one of the most famous in the world.

Day 3: from Cassino to Matera

It is a long stage that of today but flowing and with no doubt is so nice. The highways are immersed in the habitat, they cut in two the peninsula. We will travel in another dimension, with the view goes as far as the eye can see, the horizon to limit the infinite crops, the spectacular SS90, the fantastic Murge, the view of Gravina di Puglia that overlooking vertiginously on the calcareous chasm, so the end of the day will be Matera, the city of “stones”, where we will have the entire day, tomorrow, to visit it.

In Matera, is important have a local guide that known its every corner, and only she can make you fall into the bowels of the city, to the limit of the precipice, of the “ravine (aka gravina)”, as you were suspended in flight. One thing is walk alone and look around, another thing is taste, discover and get involved. Through steep narrow streets, we will ride a maze where the houses have, often, masonry facades: house and stable are carved into the rock. The site is World Heritage of Humanity by Unesco. The dinner, tonight, will be in a “trattoria” carved into the rock, warm and elegant, where we can taste locals regional dishes.

Day 5: from Matera to Maratea

The start is from Matera in the morning. Irsina, Grottole, Grazzano, Tricario, are local villages located on the SS7, another consolar road from the Roman era, that will allow us to arrive in unexpected place, hidden, almost inaccessible! Here there are mountains called “Piccole Dolomite Lucane”, but they aren’t little, we pass them by, riding through streets drawed with care, almost not wanting to disturb the unspoiled nature. We will continue to Accettura, Grumentum, Corleto Perticara, fantastic places along the route, between different sceneries, surprising, forgotten roads, our roads, those we hope will inspire you, for reach at the end of the step, on the sea. Maratea “nicknamed” the pearl of the Tyrrhenian is beautiful for its landscapes, and its beaches represent on of the principal touristic place in Lucania.

Day 6: from Maratea to Positano

We will leave Maratea riding the coastline, the fantastic SS18, streets with some piece carved in the rock, the sea that here seems even more blue, fills literally the landscape, what a road! We will be in the National Park of Cilento and the show go on, touching the most famous beach resorts of Marina di Camerota and Palinuro, the legendary Enea’s helmsman, dead in these waters. After so much sea now, we will proceed through the splendid internal roads of the park. From Montano Antilia, the highest country of Cilento, the SS18 (yes always it) will give its best: beautiful flows on the mountain ridge, with large and scenographic views on the sea in the distance. One last ride on the sea for touching Acciaroli and Castellabate before to reach quickly the Costiera Amalfitana, the destination of the tour! From the steep coast that frame to emerald sea, suddenly will open an unforgettable scenery, a vision between myth and dream: Positano.

Day 7: from Positano to Pompei

With no doubt, Pompei is the destination of the day. Short step to give it the due attentions. Placed on the foot of Vesuvio, on the south side to 14 meters high above sea level, Pompei is a religious and touristic center of world interest for the contemporary presence of a vast archaeological heritage, unic in the world, visited by millions of visitor kidnapped by the fascination of the city unearthed, and the Beata Vergine del Rosario’s sanctuary, destination of many pilgrimages. The city of Pompei was destroyed in the 79 d.C.by a terrible eruption and only in the XVII century did the first excavations begin. On the way back, as well as enjoying the magnificent coastal road, traveled counterclockwise, we will can choose to have lunch in one suggestive fish restaurant in front of the sea.

In these few days you will have noticed that Positano is a very famous touristic destination with pebble beaches narrow and steep streets full of shops and cafes. The Santa Maria Assunta’s church has a majolica dome and a byzantine icon of Virgin Mary del XIII century. The Various staircases that come down, to the beach, from the top of the village are also very interesting. An excursion to Capri is optional, the island par excellence which well represents the Golfo di Napoli, famous for the steep territory, exclusive hotels and the shopping, that ranges from haute couture to limoncello, to handmade leather sandals.

Day 9: from Positano to Rome

We are on the finishing line, but still in saddle, in the our last day we will cross the peninsula sorrentina again, on an alternative route, short but with an impressive sequence of curves, to arrive late in the morning at the entrance of the highway that will allow us to return the bikes in the afternoon and close the trip in the Capital.

We will say goodbye after breakfast, we wish you enjoyed your motorcycle tour through the most beautiful destinations in Italy. If you wish, you can spend a few more days in the beautiful city of Rome. Thanks, see you on the next motorcycle tour with HP Motorrad Official Travel!